During July and August, the internet was buzzing with a great variety of predictions from ‘wave x’ to ‘the tsunami of love’, another financial crisis, a meteor hitting earth and numerous other big events.  So like many of us I was curious what September would bring, wondering if big change is near. Well, perhaps it’s not THE big one, but for me – and many others – September seems to be a transformative month.

The information I received may apply to you, or not. I decided to share it here as it may be ‘the light at the end of the tunnel’ for some. Especially those who have been struggling with the ‘side effects’ of their spiritual path, aka spiritual growing pains, may be interested in this little bit of information I am offering. As with all things, take what resonates with you and leave the rest behind. The following info was brought through over a period of 10 days by my Spirit Guides and a group of other metaphysicals I regularly contact.

During a meditation session on September 8th, I started hearing the words ‘in and out’ referring to a back-and-forth movement between dimensions. The image accompanying these words was a revolving door that kept turning. What I then perceived was as if something was being ‘unhooked’ from the left hemisphere of my brain and then plugged in to the right hemisphere. The message was: ‘”This is to make progress, progression INTO the light. There are light frequencies that won’t harm you but they will destroy parts of

you, leftovers from old times, previous centuries of human, humanity’s development.” I was told that this process would touch my mortal life although it wouldn’t have the dramatic changes I  might be wishing for. I was reminded to eat lightly, drink lots of water (the usual stuff when major energetic shifts take place and the body needs to cope). I was warned that this ‘phase of recalibration’ would come with some discomfort but that I needed to ‘endure’ it to make the leap into the next evolutionary step. Towards the end of the session, I was urged to focus with intent and spend half an hour each day meditating on this ‘task’. The severe impact (strong physical reactions) would last for 3 weeks – after that they were supposed to lessen. I was also asked NOT to perceive them as as the annoying symptoms they are but to see them simply as indicators of change.

This was followed, 5 days later, by another message relating to the current ‘process’. The weekend of the solar eclipse – one that really knocked me off my feet – I had a meditation

during which I communicated with a group of entities called ‘the Transformationists’. I perceived the image of human DNA and along with that the message “DNA lightcode activation”. That was it. I had no idea what they were talking about but it was clear that this was what’s happening to me.

Finally, on September 16th, I woke up in the middle of the night, knowing one of my primary guides ‘visited’ me. I was too tired to engage in any kind of conversation but since he rarely shows up, I felt it was important. So in the morning, I tried to make contact. He had come in to show me support during this ‘difficult time’ . When I asked about duration of this shift, how long I was to anticipate dealing with these physical reactions, he indicated that the shift should be over by mid March. I was told that this also applied to others on the spiritual path. So there it is, the light at the end of the tunnel! September may not mark the unfolding of big events changing the earth – as some seem to hope – but it already has been an intense, transformative month for me!

Facilitator of Change and Personal Transformation ; I've worked as a licensed psychotherapist in private practice. I'm an Empath and have spent a lot of time connecting, 'bridging', two worlds throughout my life, exploring the depths of human and non-human psychology and biology as well as 'higher metaphysical realms' in the mystic's tradition. You may call me a synthesist always looking for (r)evolutionary transformation. I am a dreamweaver - will you be one too? Visit me on my blog: https://universaltransformation.wordpress.com/ Or find me on FB https://www.facebook.com/gia.spirit.5 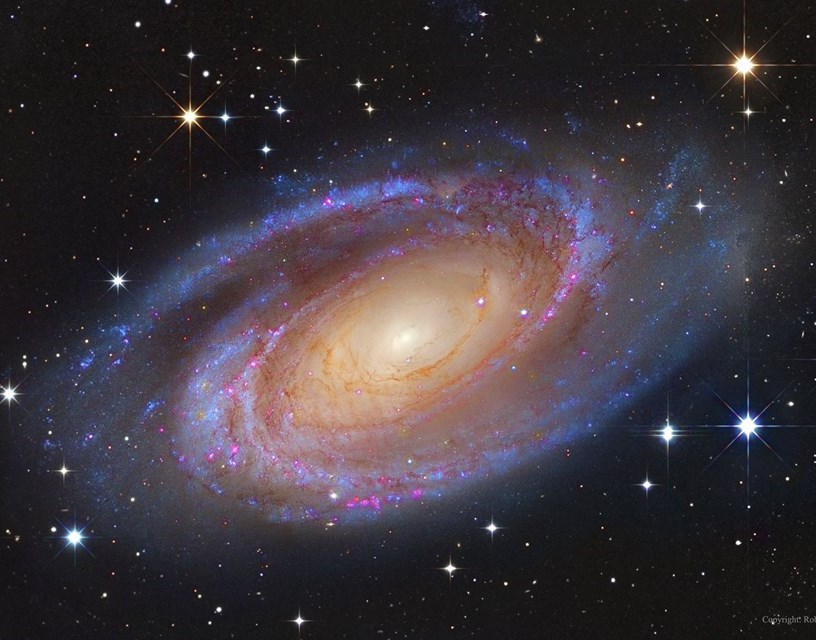